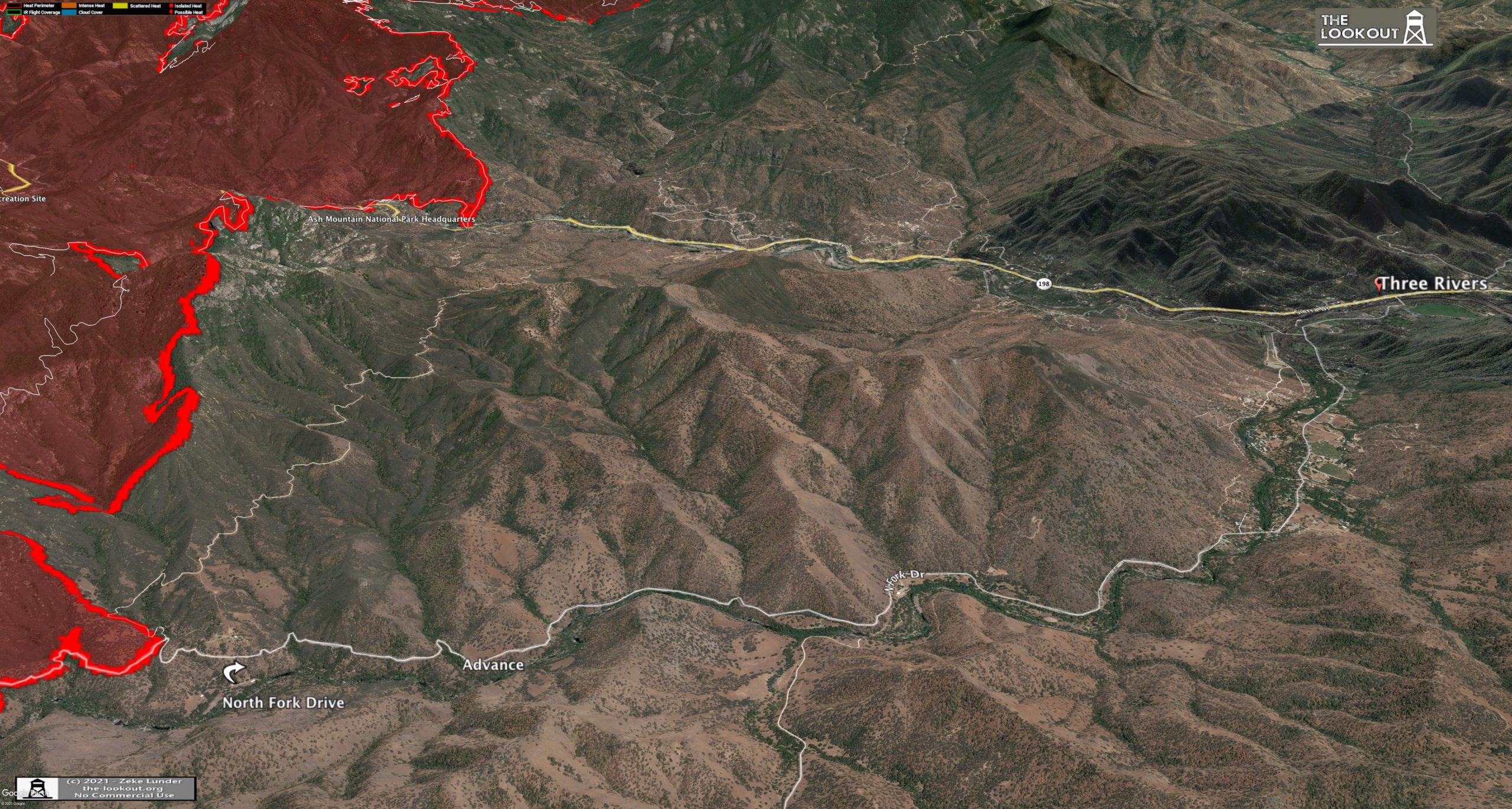 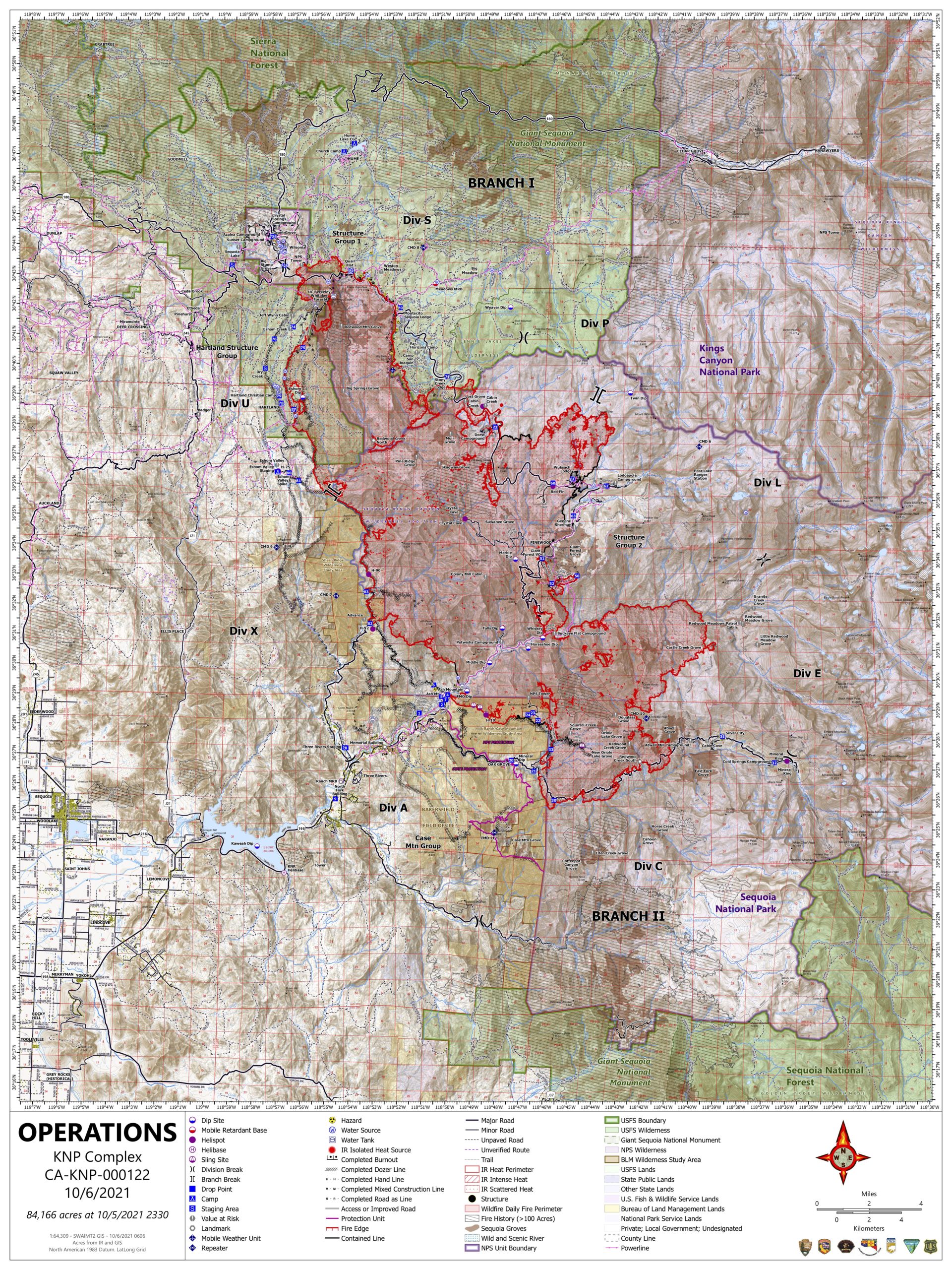 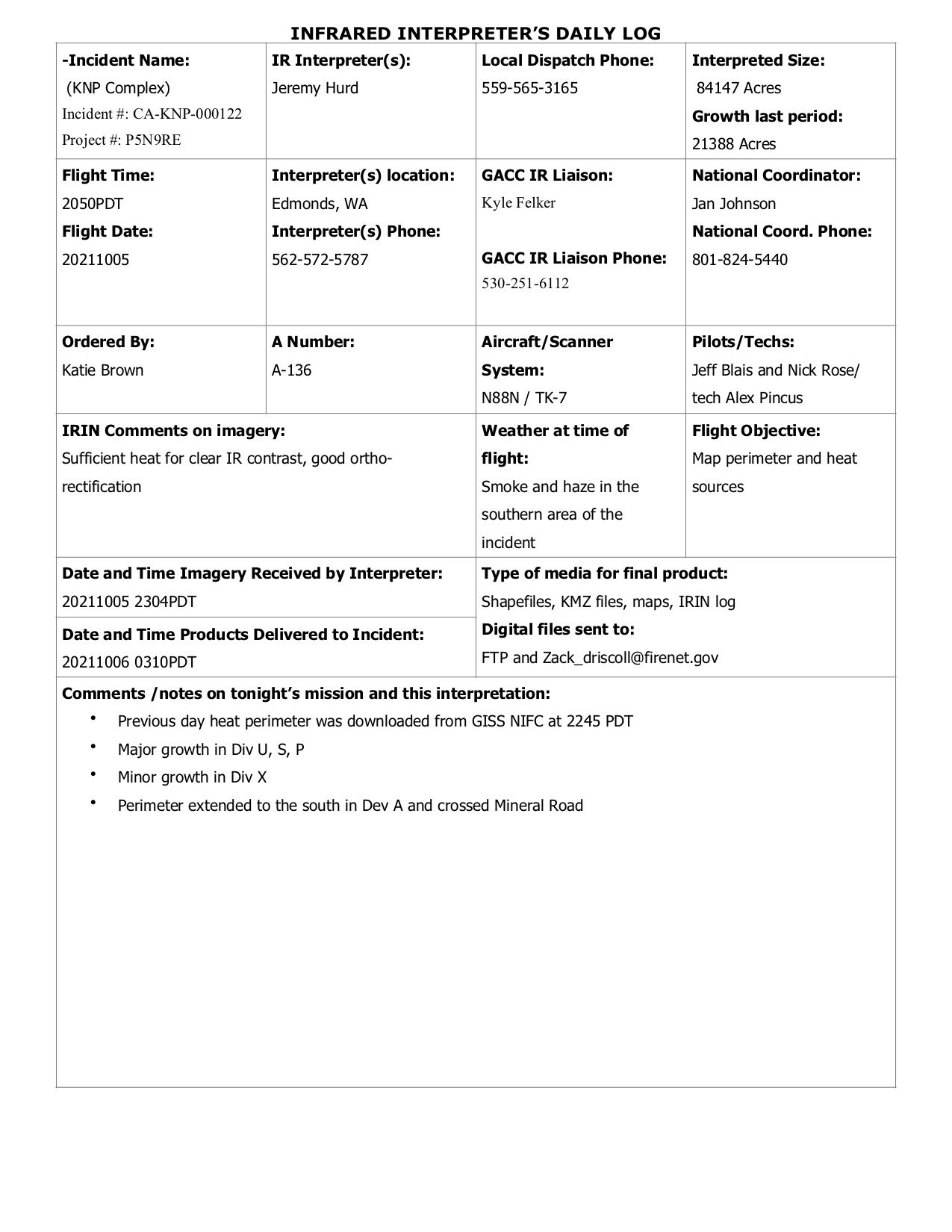 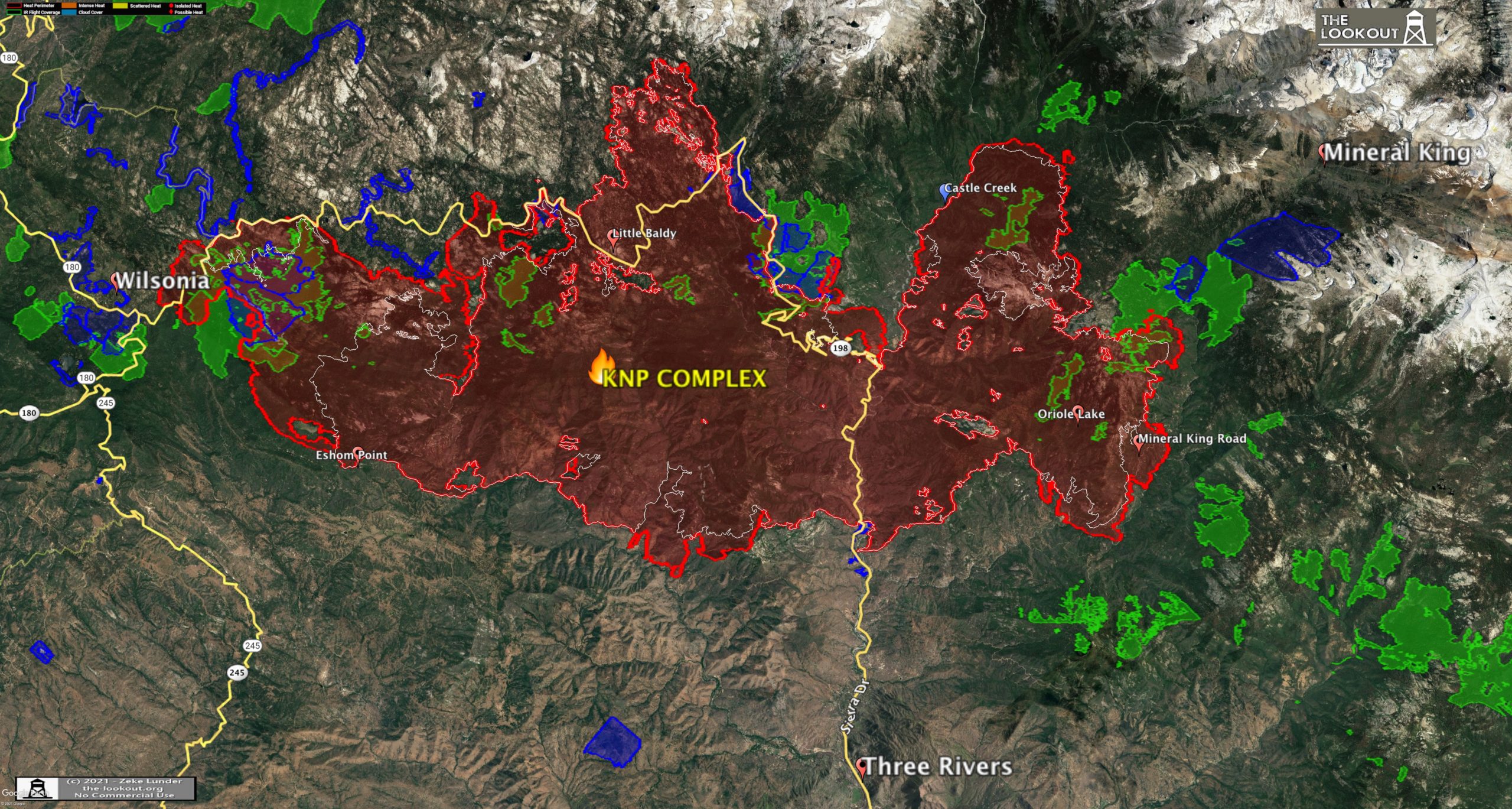 As of 11pm last night, fire has NOT spotted over the East Fork Kaweah River. 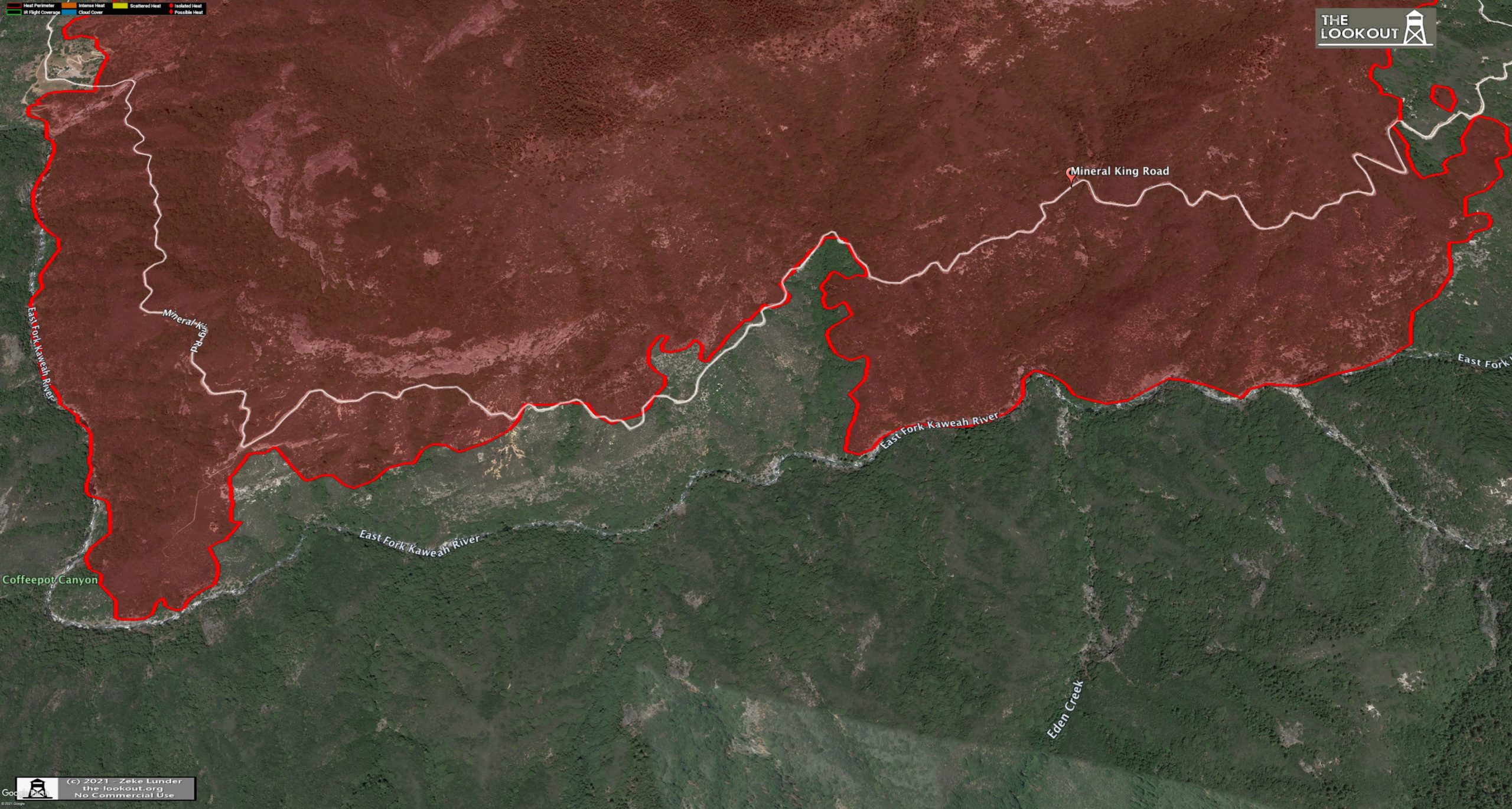 Looking north where a spot fire crossed the north fork of the Kaweah River on September 30. KNP made a big run to the north over the last week. The isolated white perimeter along the General’s Highway in the northern portion of the map is from firing operations on October 4 into the Redwood Mountain Grove. 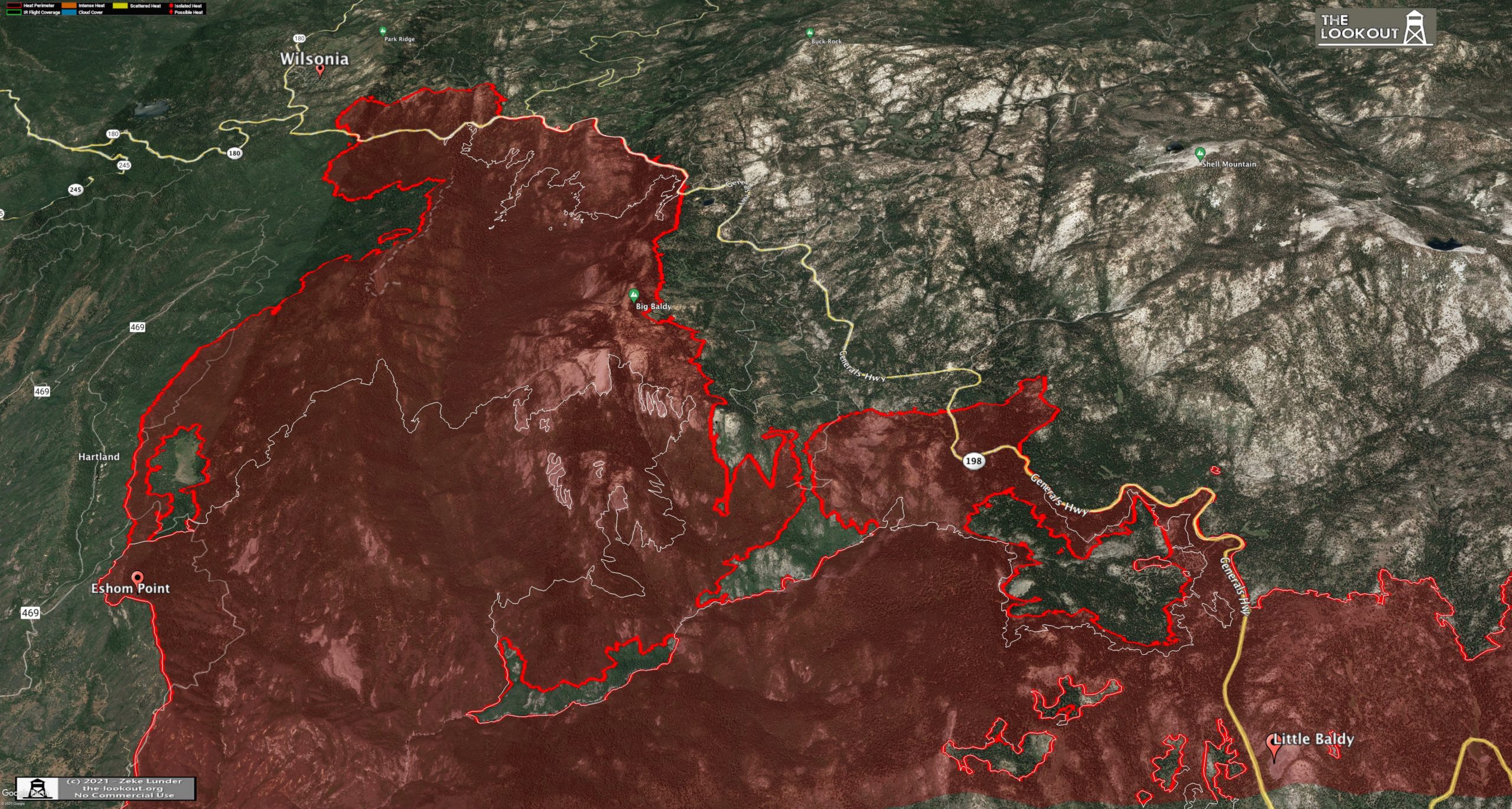 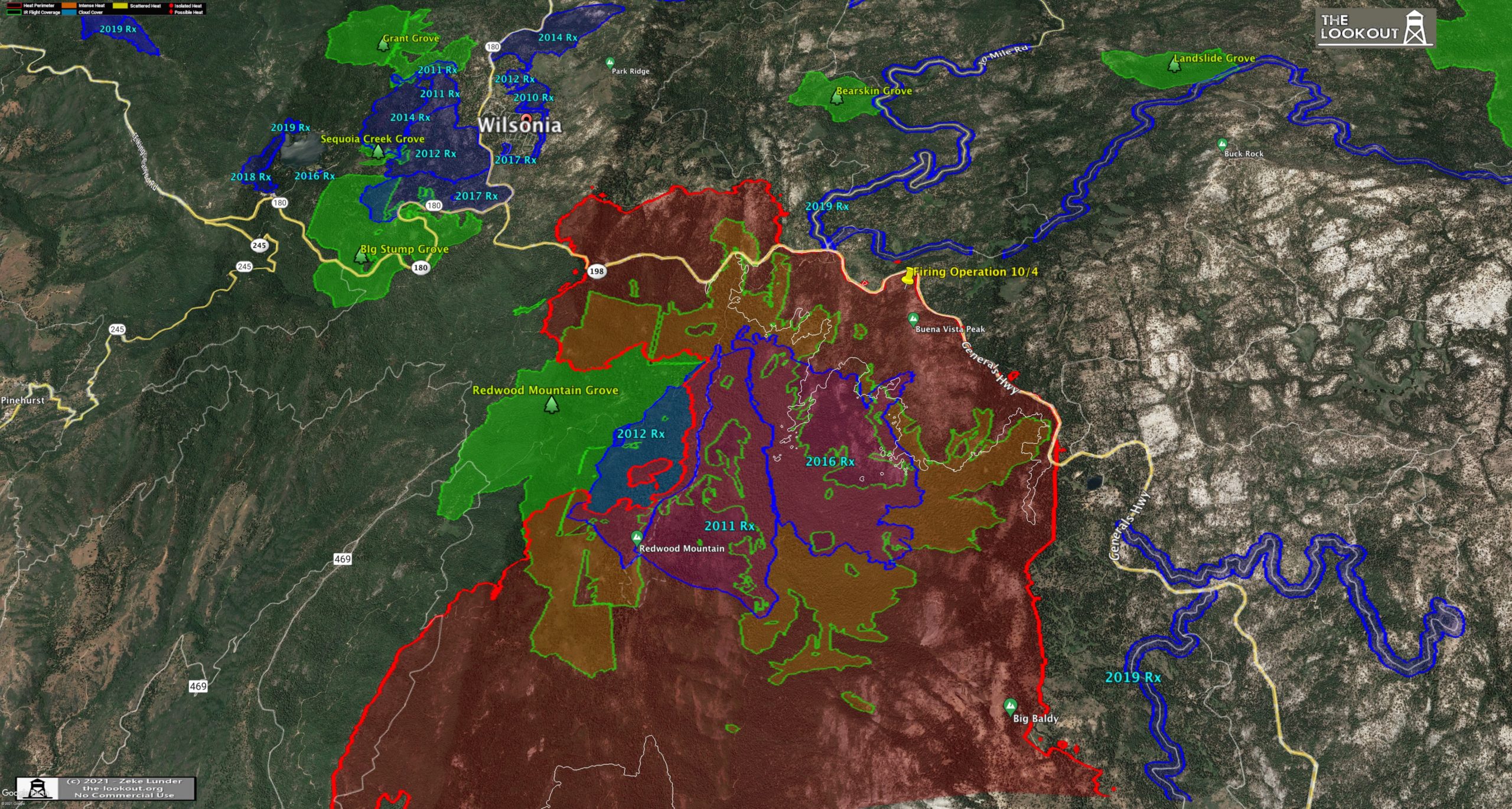 Looking west from the Dorst campground. Fire spread through portions of the campground over the past few days. The fire also burned through the Lost Grove and crossed the General’s highway, spreading north towards Stony Creek. 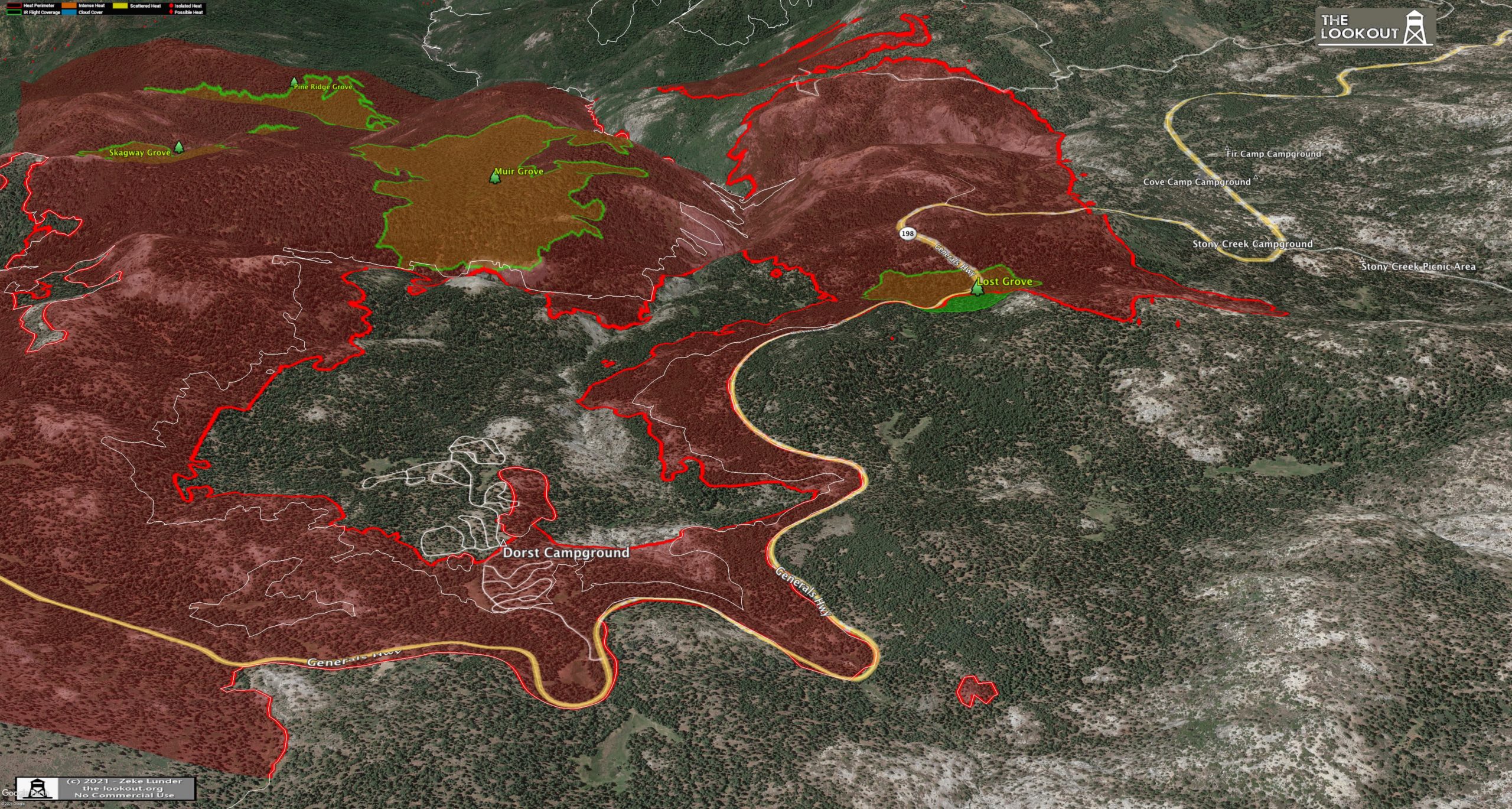 A familiar view from the road inside the Lost Grove. 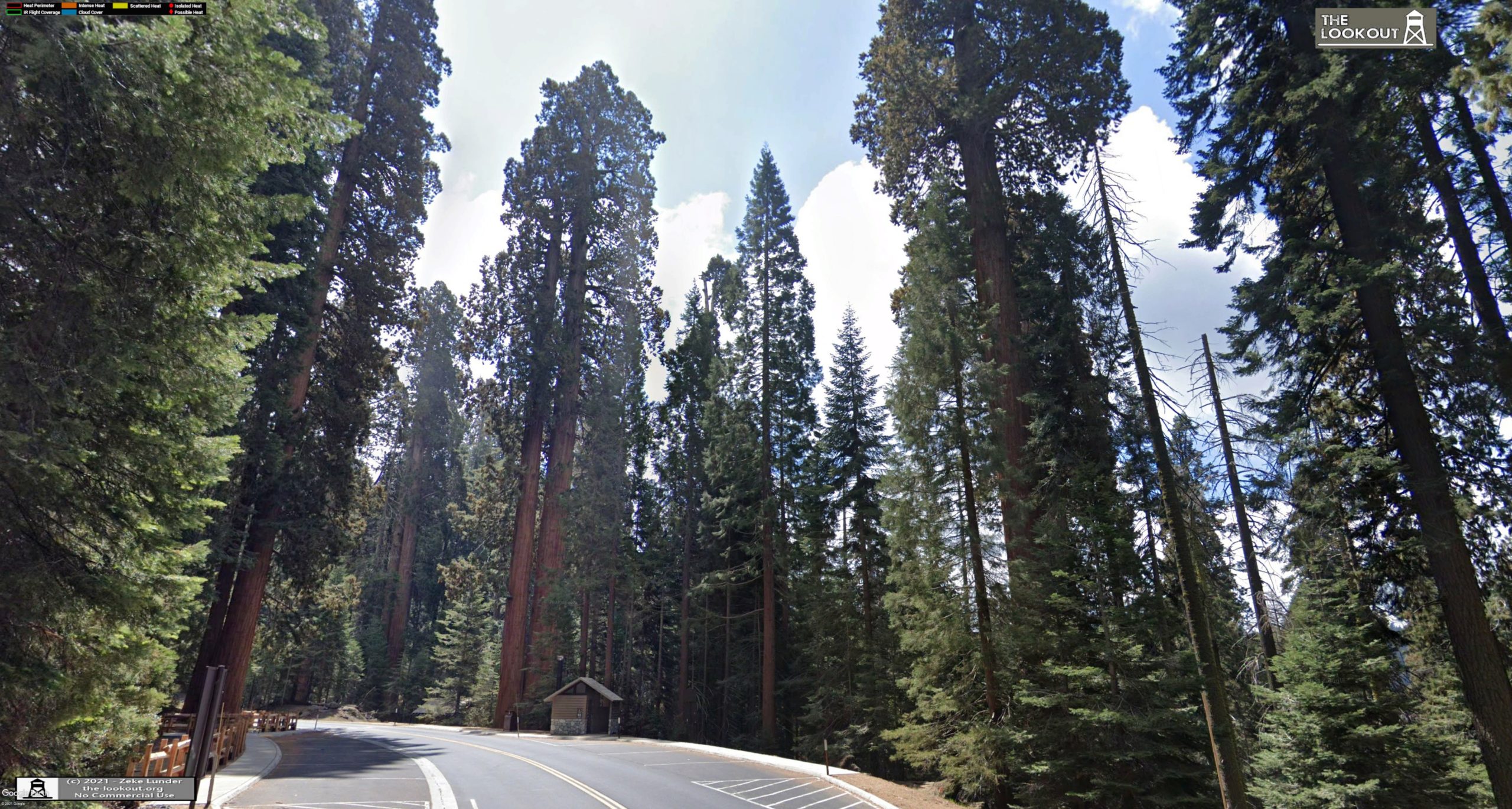 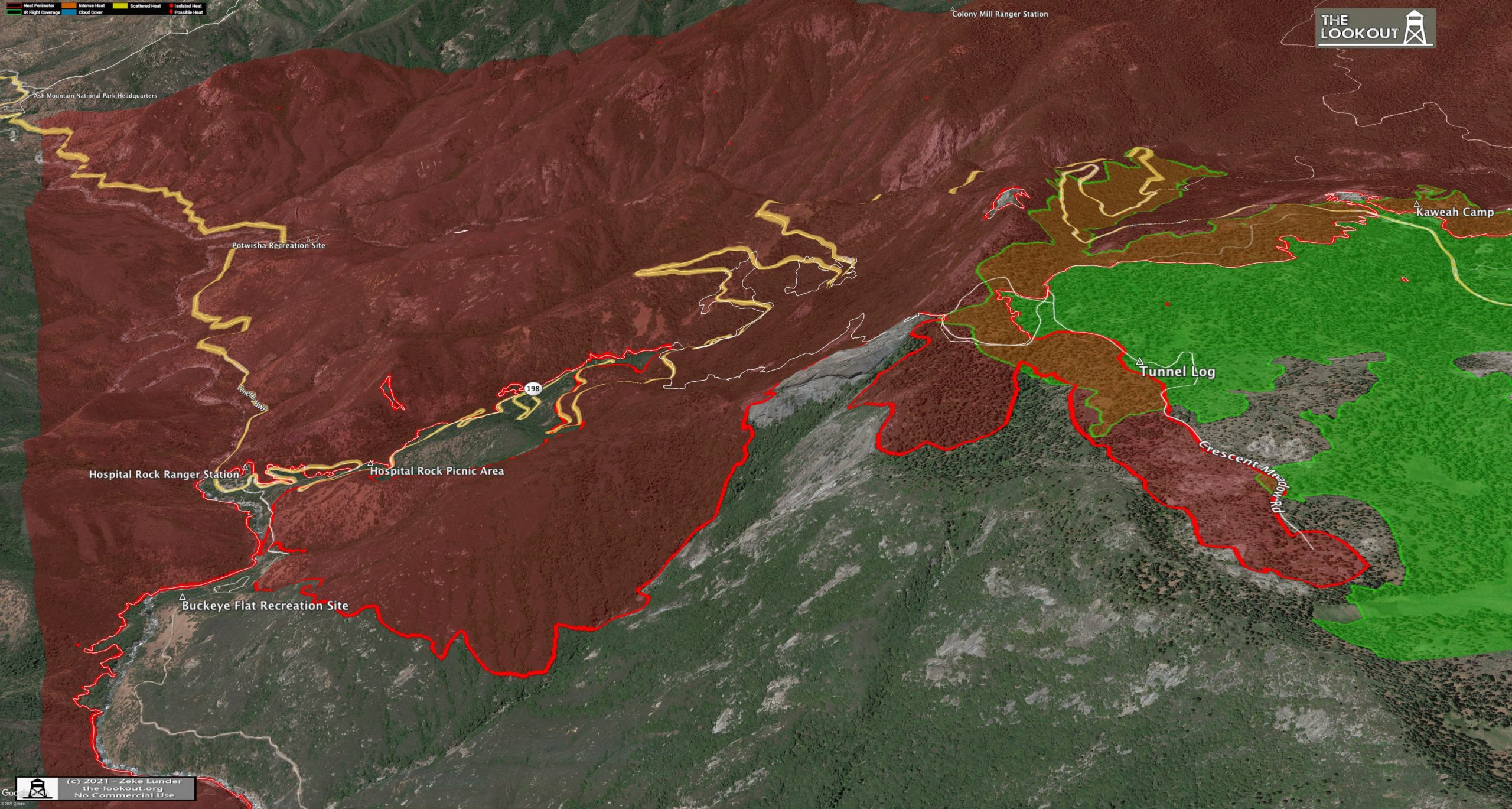 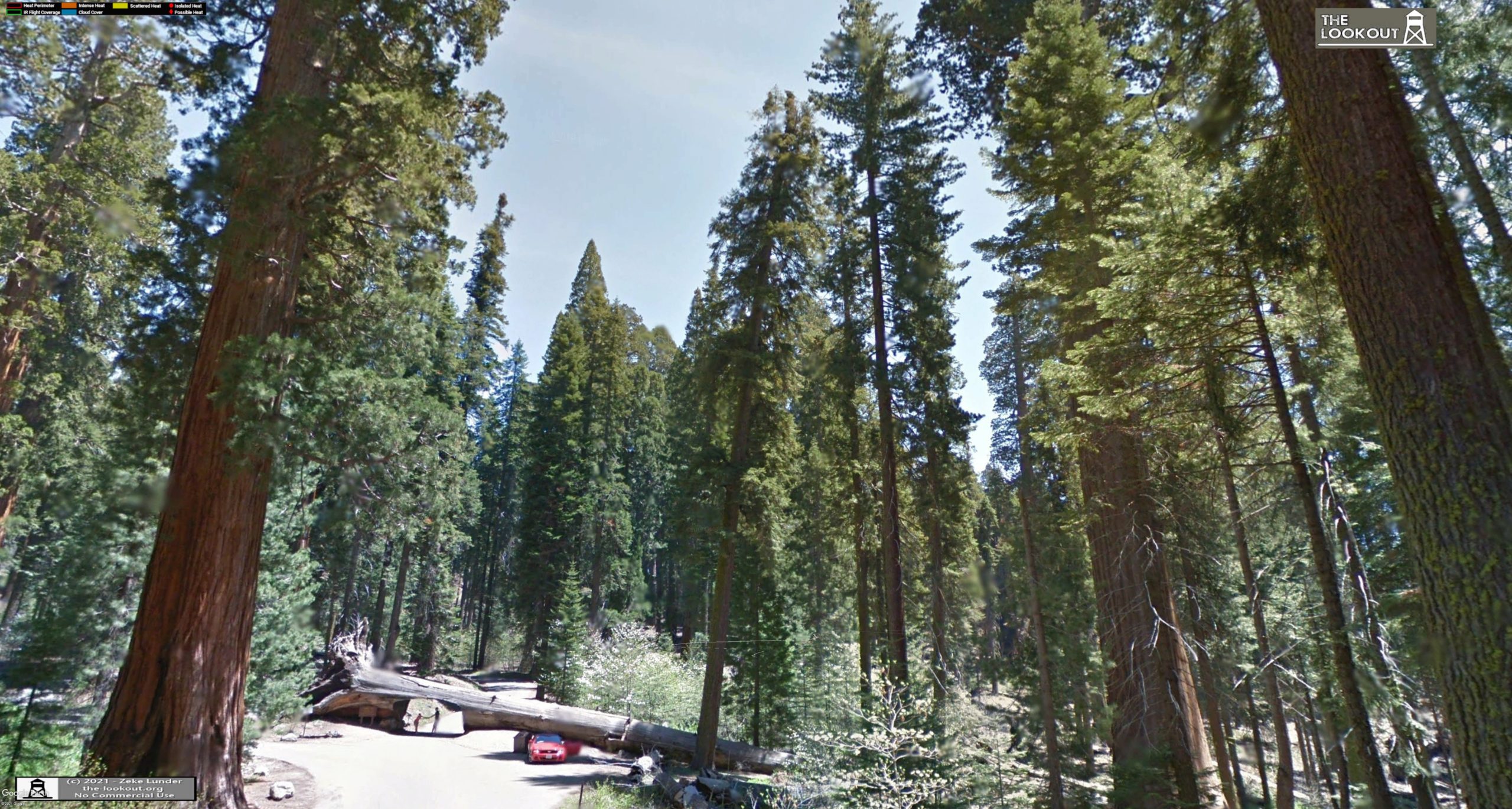 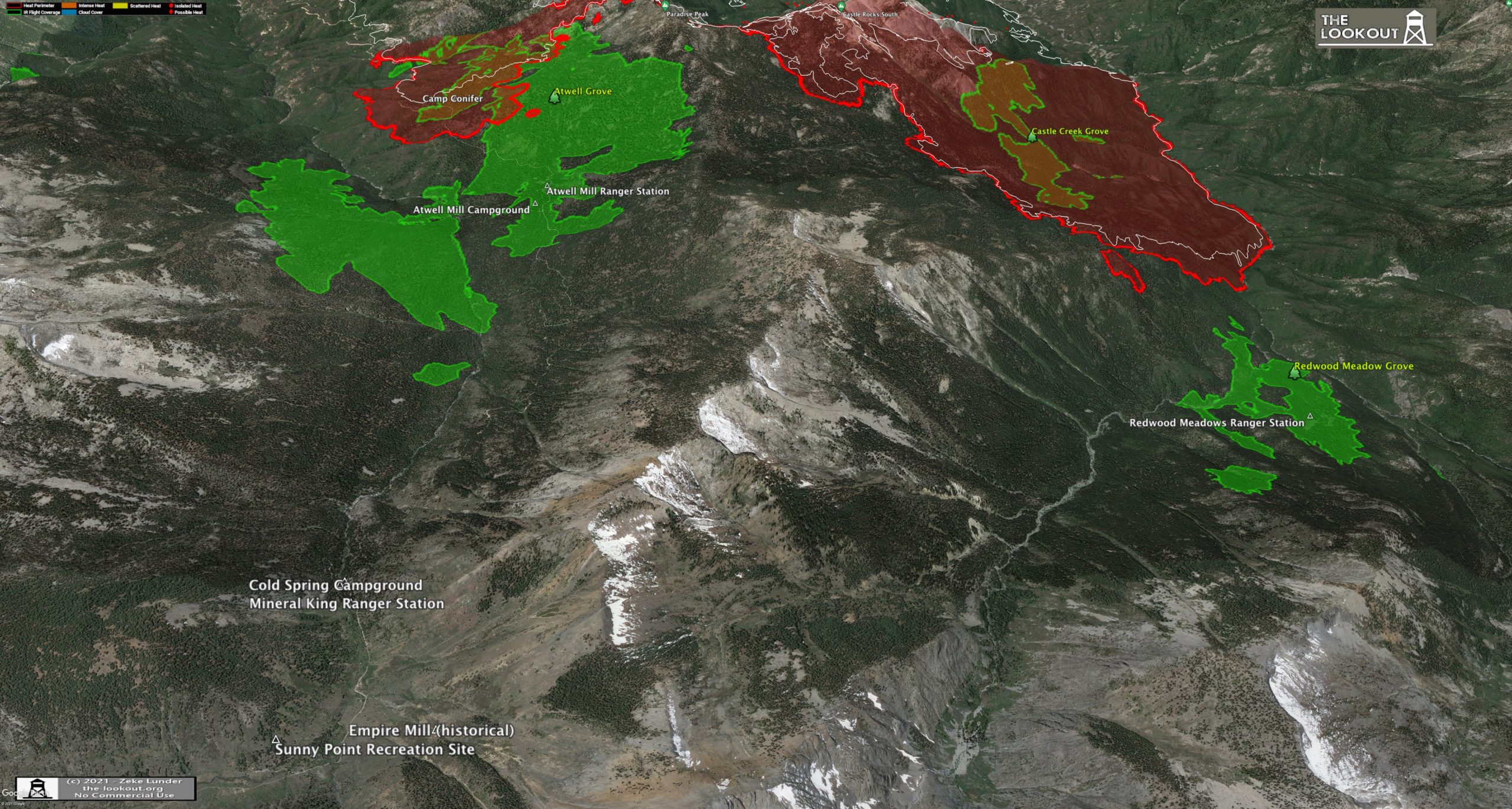