Zeke covers several wildfires in California, including the Mosquito Fire. He takes live questions at the end.

There’s a list of tv and movie appearances for Zeke on YouTube, this link will bring you to a list of things you can watch or rent

Zeke appeared on United Shades of America with W. Kamau Bell, Season 7, Episode 4. The episode, called California is Burning, spotlights a prescribed burn in Butte County that happened in January 2022. W. Kamau Bell sat down with Zeke Lunder and Don Hankins to discuss wildfire during a burn. It aired July 31st 2022 on CNN (and is available to buy on YouTube and through streaming services like AppleTV). 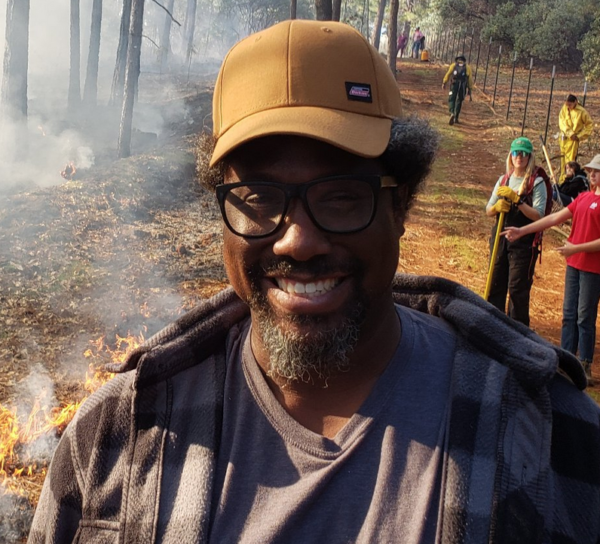 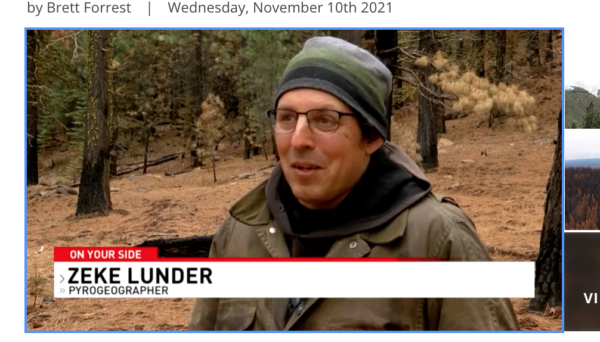 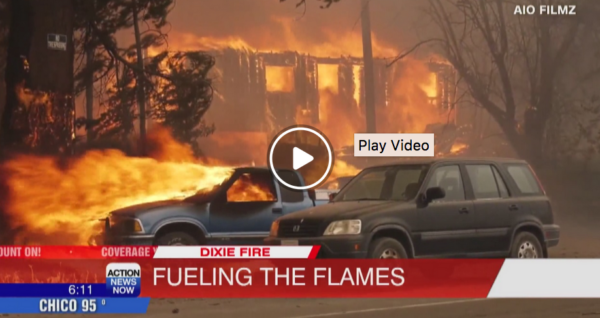 Zeke was interviewed for this article in the New Yorker: 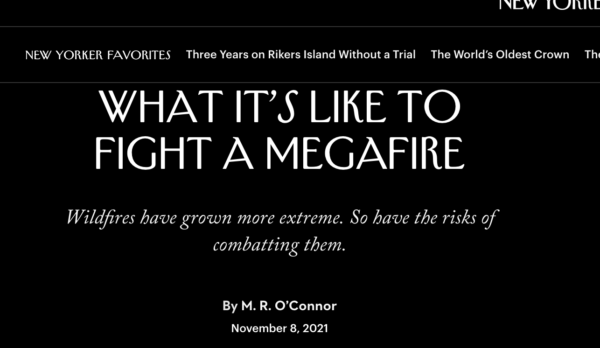 In the Chico News and Review: 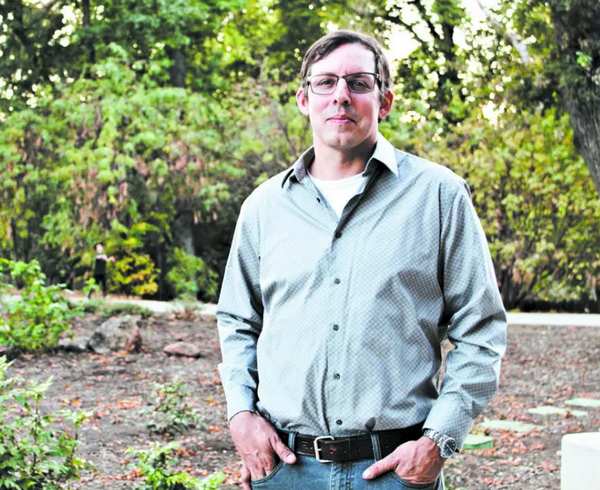 On the radio, NSPR: 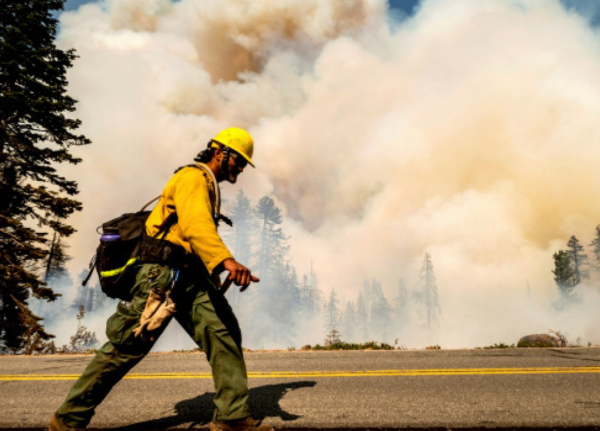 Zeke guest hosted the LIFE WITH FIRE podcast in November (2021), and has two interviews that are available:

California Burning is a post Camp Fire, 5 episode series, featuring Zeke on several of the episodes: 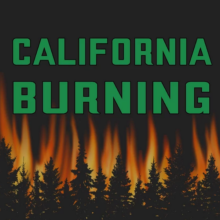 An interview with Zeke by Amanda Monthei (2020) on the LIFE WITH FIRE podcast: 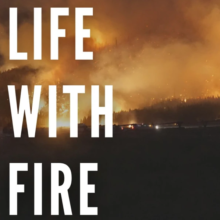 Zeke is one of about a dozen locals that star in Rebuilding Paradise. Now streaming on Hulu or YouTube. 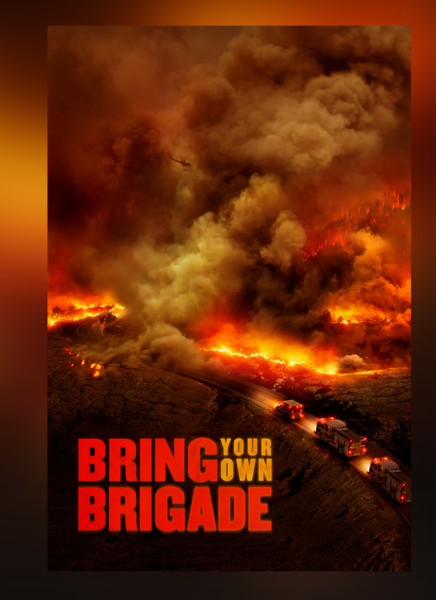 Zeke is one of a small handful of people that star in this incredible documentary about wildfire in California. Lucy Walker’s Bring Your Own Brigade was named one of the top ten movies in 2021! Here’s the NY Times review.

Available to stream on Paramount+

Watch the trailer below:

Zeke won best Fire-Watcher in the Chico News and Review: 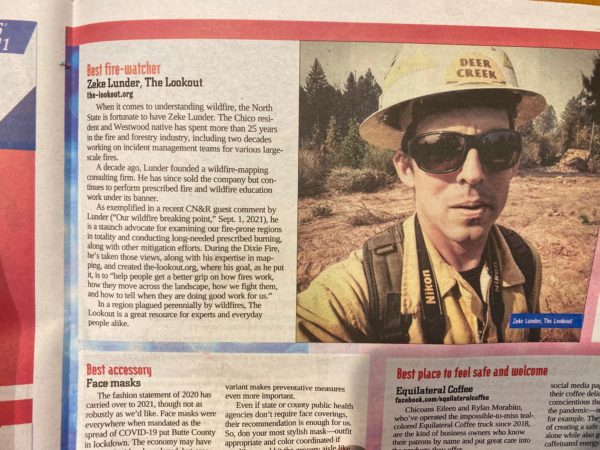