Forecasted to have less smoke hanging around the fire today. Inversion could lift early and increase fire behavior.

Data from last night’s infrared flight was spotty due to heavy smoke and not worth interpretation. Overnight, firing operations were completed between Buckeye Peak to the American River. The fire was most active on the north and east sides.

Today’s progression maps are from IR yesterday (September 12) at approximately 1pm. Check back this afternoon! We will update you with new maps as soon as we get better IR. Also, we’ll have a livestream (or at least a video) for you this evening around 8pm.

{Retraction} In this video, I ranted about how if the Placer County Sequoia Grove burned in this fire it would be our fault for keeping fire out of it for so long. Turns out, people have been doing fuels work in there. My apologies. We’ll follow up on this. 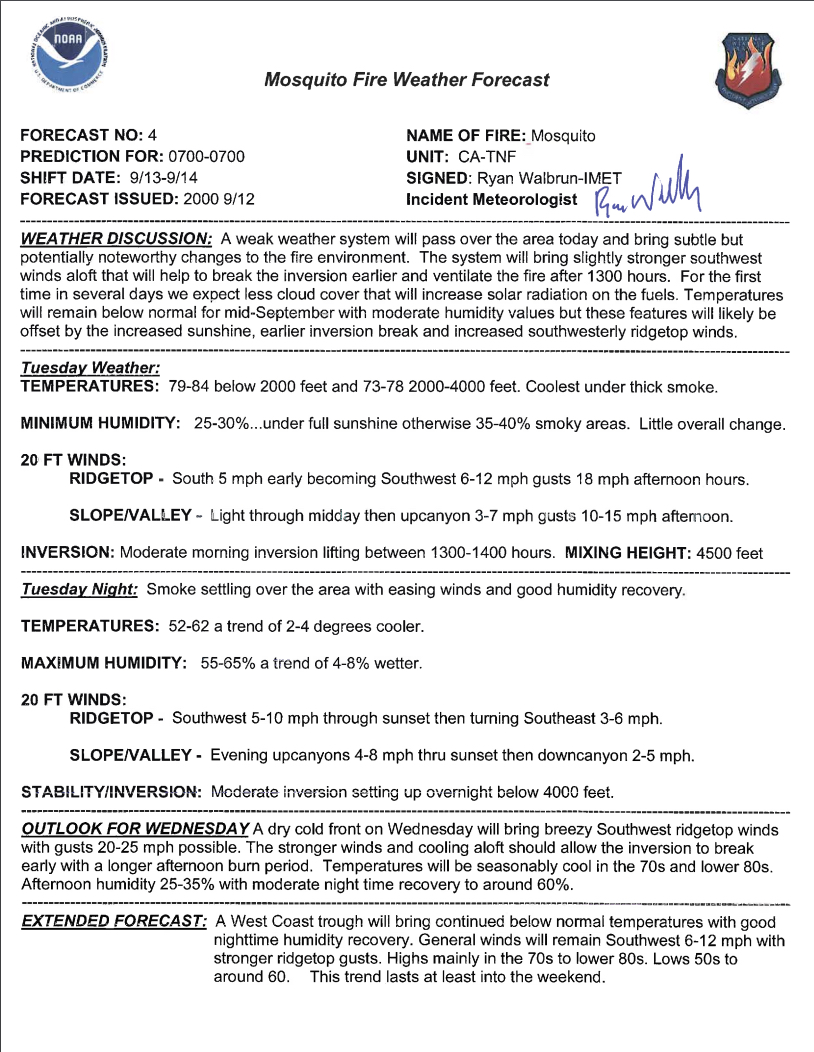 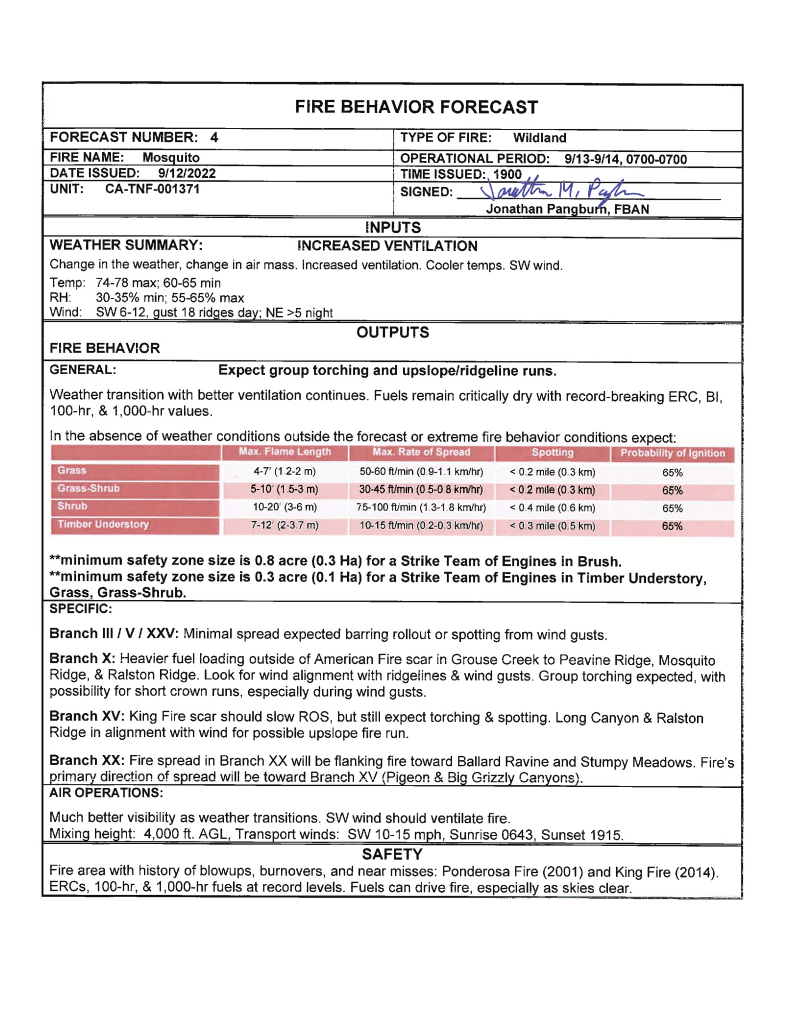 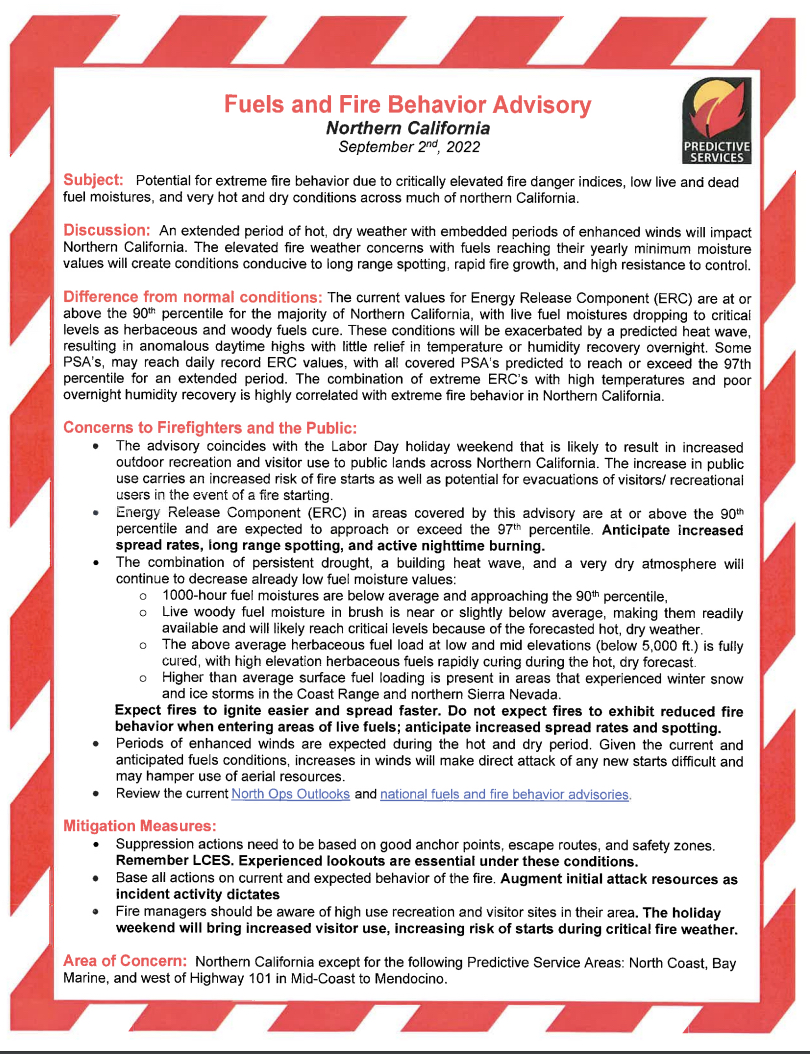 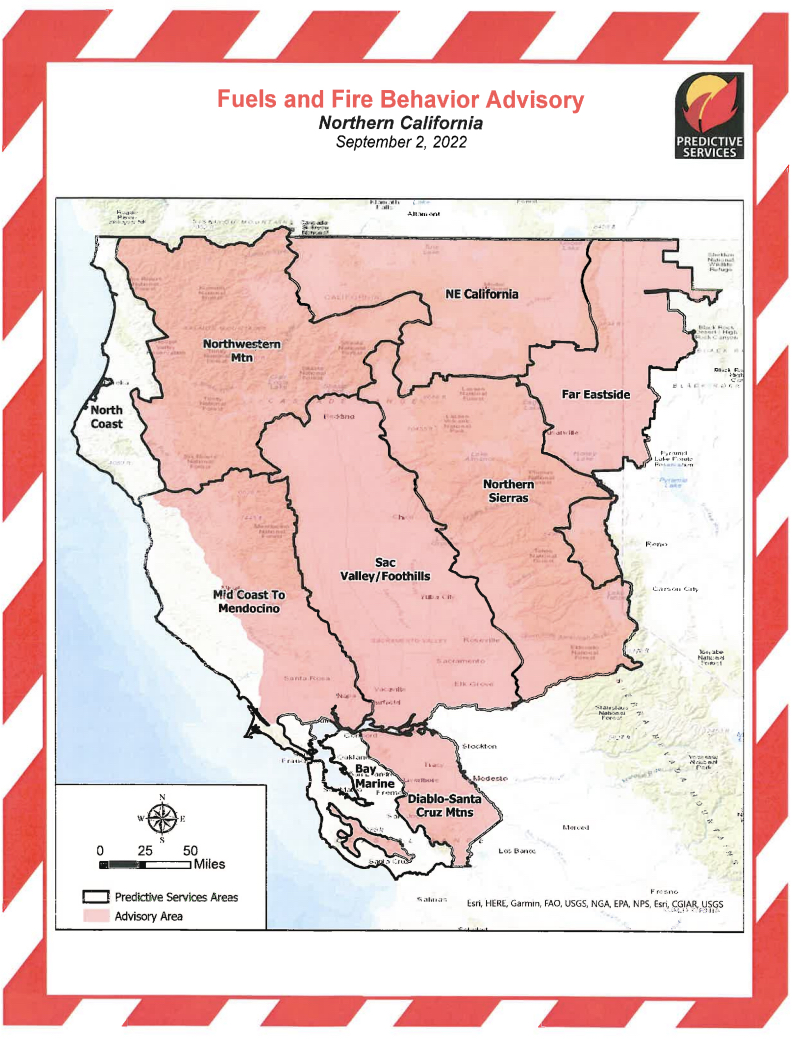